Had I the heavens’ embroidered cloths, 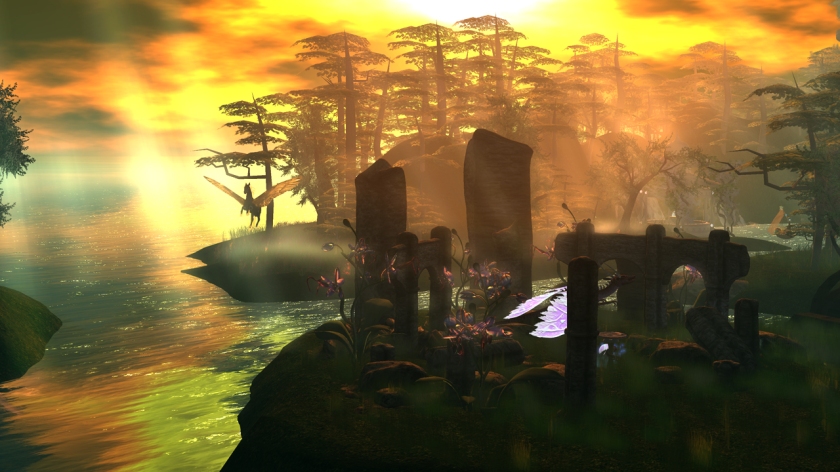 Enwrought with golden and silver light,

The blue and the dim and the dark cloths

Of night and light and the half-light, 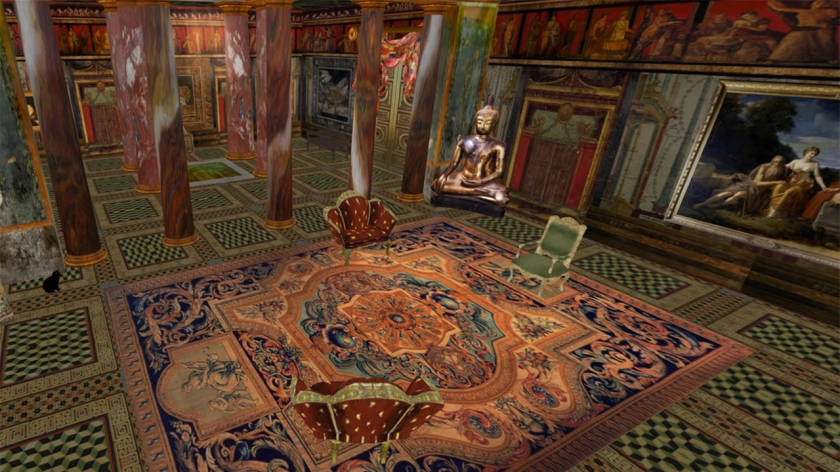 I would spread the cloths under your feet: 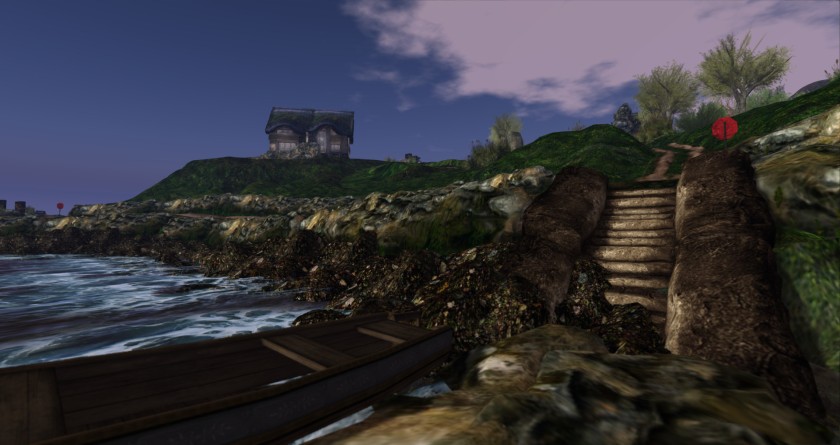 But I, being poor, have only my dreams; 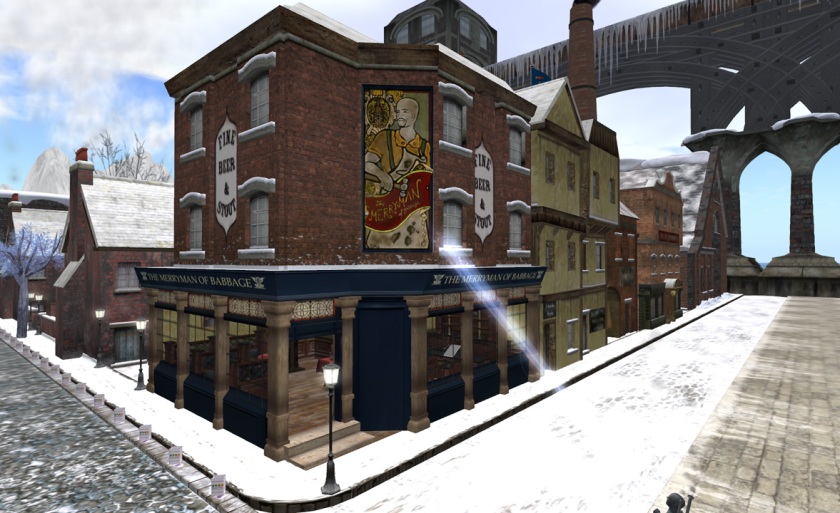 I have spread my dreams under your feet;

Tread softly because you tread on my dreams.

WB Yeats – The Cloths of Heaven