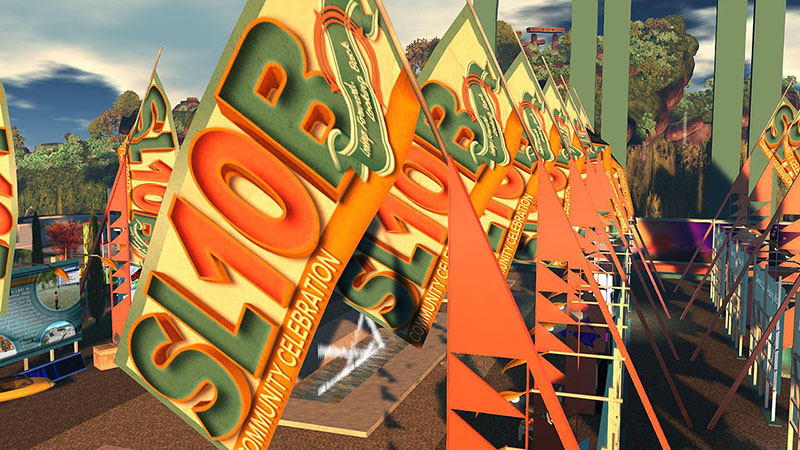 The new episode of Designing Worlds, as we continue our celebration of ten years of the show – looking back to 2013 this week – is now on the web!

It was the start of a new era, with Ebbe Altberg (aka Ebbe Linden) joining Linden Lab early in the year – something that Marianne McCann and Saffia will be discussing as they examine the changes that this made to Second Life – and beyond.

And we’ll be looking at the first iteration of One Billion Rising, the now annual event held in support of the campaign against violence against women.

We’ll also be visiting some well-loved grid locations, including 1920s Berlin and Calas Galahon, and the science fiction location of Araxes, as well as exploring the phenomenon of Second Life Sailing and a fascinating project on the building of the City of Birmingham Public Library (in the UK). And there will be visits to locations no longer with us, such as the beautiful Arcachon.

And Wildstar Beaumont shows more photos from his archives!