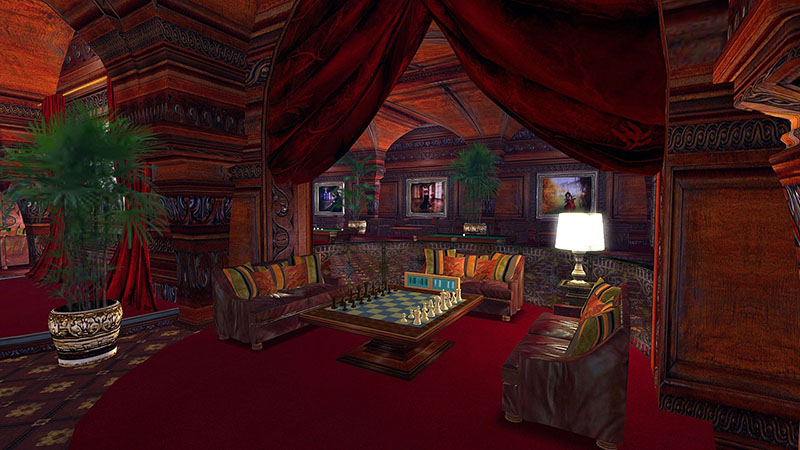 The new episode of Designing Worlds, as we continue our celebration of ten years of the show – looking back to 2015 – is now on the web!

In this show we look back at shows such as the ones that featured a perennially popular Second Life element – jewellery, with the help of Abraxxa Anantine of Earthstones, and the more recent trend of gachas. And among other things, we explored the popular game of golf, and Elrik learned to play at the Angel Manor course – and we looked at Angel Manor in more detail too. Then there was a trip to historical Luxemburg and a last glimpse of the Forgotten City, as well as keeping up to date with new developments like the launch of Firestorm’s Community Gateway and a new game from the team at Linden Lab. And there’s a magnificent example of particle art and dance from Tansee!

And Saffia is in discussion with our resident historian, Marianne McCann, and Wildstar Beaumont shows more photos from his archives!