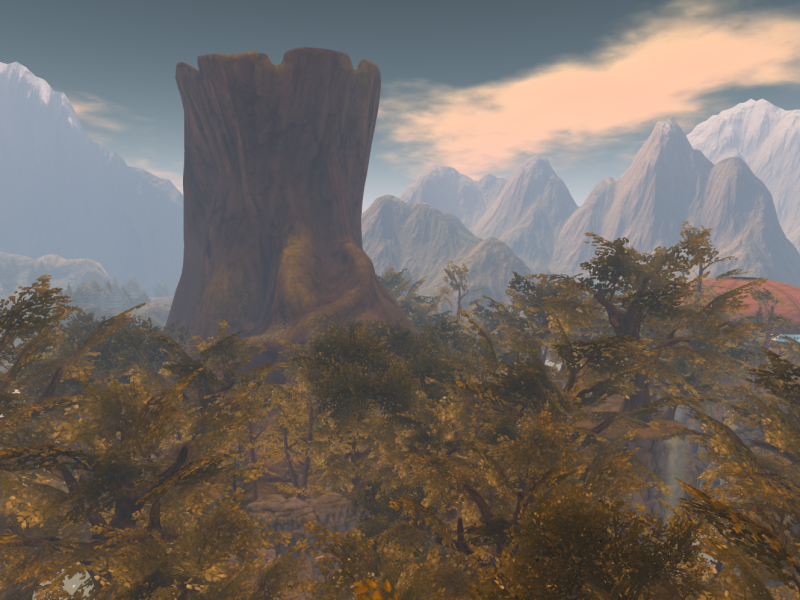 Photos from Fantasy Faire by Wildstar Beaumont; photos of Garden of Dreams by Saffia Widdershins

At 5pm SLT today, Friday 22nd November, the Company of Faire Folk are invited to meet at Little Trollhaugen as a launching pad.

From there we will ride out (or walk) and explore The Garden of Dreams, the beautiful region, created by Kayle Matzerath and Kilik Lekvoda. You may find hints of past Fantasy Faires, reaching back as far as Shifting Sands, created by Kayle in 2012.

The Faire Folk will ride out again at the more Euro-friendly time of 2pm on Sunday 24th November.

Shifting Sands was the first region that Kayle created for Fantasy Faire, although he had long been known for his beautiful region of Garden of Dreams, and the wonderful DreamScenes that he created there.

The Dreamscenes are a varied series of landscapes and buildings that people can purchase individually or as sets in a rezzer. The Company will no doubt be taking a peep at one or two of them!

They may also encounter some Tookies, one of the fun creations of Kilik Lekvoda,

Garden of Dreams and Fantasy Faire
Back in 2012, Beq Janus and Elrik Merlin created a beautiful and haunting video of Shifting Sands, which you can see here:

You do need to see it to appreciate the beauty of the sand waterfalls falling softly into the desert.

Kayle has continued to build beautiful and fascinating regions for Fantasy Faire, including the famous and popular Lumenaria in 2013 and fabulously surreal Wigginstead Mooring in 2014.

In 2016, Kayle created Breeze, which has one of my favourite Faire Tales attached to it – Breezes and Chocolate Rivers by Talia Sunsong.

In 2017, Kayle created not only the Spirit Pool but also, working in conjunction with Kilik Lekvoda, the dark and mysterious Fairelands Quest region for that year, the dark and forbidding Morbus.

And then, in 2018, he created perhaps his most whimsical Fantasy region (and certainly a hugely popular one) with Tiny Town – where we all learned where waffles and wootberry juice came from (in seemingly endless supply).

Finally, this year Kayle brought back Lumenaria in a slightly different configuration as Faireholm.

The other creator on Garden of Dreams is also a prodigious worldmaker for Fantasy Faire, Kilik Lekvoda.

Kilik’s first region was Bright Haven in 2016. Sponsored by KittyCats, it became known as the “Cat Region” – as the Tales of Bright Haven created by various writers for the Lit Fest demonstrated.

In 2017, Kilik created The Hill, a region inspired by the Hobbiton of Tolkien. There was even a Part Field where some fabulous parties (and a very anarchic Jail and Bail) were held.

In 2018, Kilik created the lovely Willows of Nienna, which had one of the most beautiful windlights I’ve ever seen. Such was the power of this wonderful place that when the Company of Faire Folk visited, they found themselves dancing at the feet of Nienna as the great statue gazed over the lake.

And in 2019, Kilik created The Light of Va’loth, another region dominated by a powerful, beautiful and mysterious statue.

“Unlike last year’s region Willows of Nienna, I didn’t have a message to push with this year’s design,” Kilik said. “Rather I wanted to see other people’s interpretation of it… the city is abandoned yet the light still shines bright from the statue… there must be a story there.”

And there are stories too that can be discovered at Garden of Dreams, so join us at 5pm SLT today, Friday 22nd November, at Little Trollhaugen as a launching pad – or meet us on Sunday 24th at 2pm SLT.